The world is on track to produce double the amount of fossil fuels that can be burned if we are to stay within our agreed climate limits. 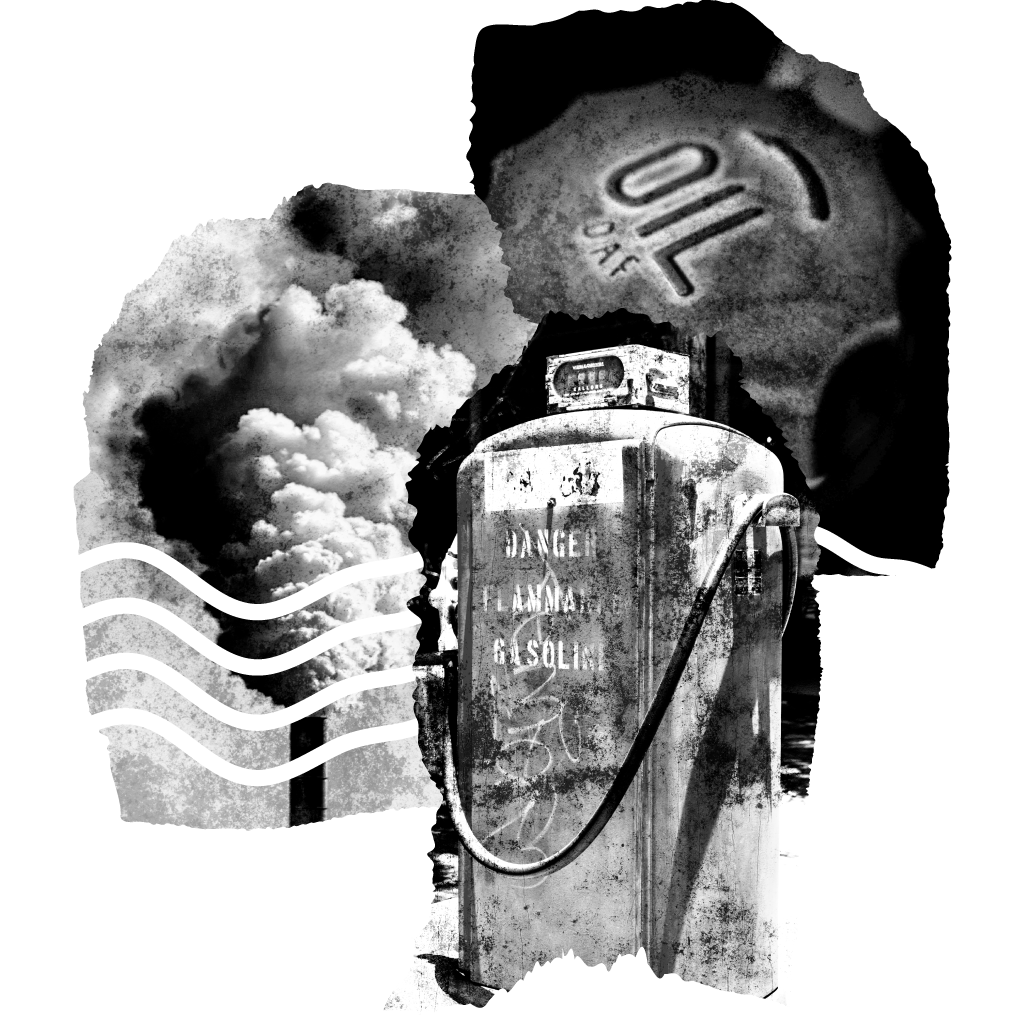 To avoid the worst impacts of climate change, we need to rapidly decline oil and gas production. We can do this but it needs to start now. And it should start with the countries that have the resources and the capacity to make this happen fast.

Burning the oil and gas in already operating offshore fields would exceed the UK’s fair share of the Paris goals. Yet, under the UK’s Government policy of “maximising economic recovery” of oil and gas we’re set to burn almost three times more than that.

The public subsidies big polluters received aren’t being used to protect jobs. With each economic downturn, the industry has become more and more volatile.

Oil and gas work is increasingly insecure. According to a recent survey, 80% of the workforce would consider changing jobs.

All of this was accelerated by the coronavirus pandemic which saw thousands of oil workers across the UK furloughed or fired. At the same time, these companies have handed out million pound exec payouts and big payments to their shareholders.

Take Royal Dutch Shell as an example. In 2020, Shell paid negative $99.1m in tax to the UK. In other words, during the peak of the covid epidemic, the UK paid Shell almost $100m. The UK was the only country where Shell operated where it didn’t pay tax.

How did Shell spend  that money? Shell paid its CEO $7M in 2020. In January of this year, Shell announced plans to cut 330 North Sea jobs, just weeks before announcing in February it would increase its shareholder dividend.

It’s time to listen to workers and put public money towards supporting these workers to move into new careers in decommissioning, wind, solar or the millions of other jobs a Green Industrial Revolution will require.

A managed decline of oil and gas is necessary to protect workers, their communities and the climate. This means an end to public support for oil and gas - and a plan for a just transition.

Their Mess, Our Problem

Most tax relief now and in the future will come from the costs of decommissioning - taking apart and recycling - the rigs, pipelines and wells scattered across the North Sea."

Thanks to an incredibly generous tax system, the UK public is currently on the hook for roughly £18.3 billion in decommissioning costs. These costs will go even higher if more oil and gas is extracted from the North Sea. The polluter should pay, not us.

Government policy is shifting the burden of cleaning up these sites to the public and letting companies off the hook. This has to stop.

With the proper government policies, investment in green industry can create three times as many jobs as oil and gas.

Let’s not waste another chance to invest in the future. This starts with stopping the flow of public money into oil and gas industry pockets and redirecting it towards a just transition led by workers, their unions and affected communities.

The UK recently ended public support for fossil fuel projects overseas. So why continue supporting domestic production? If the UK, the sixth largest economy in the world, commits to end public support for domestic oil and gas extraction, it will be a powerful signal for the rest of the world to follow ahead of the crucial UN climate negotiations in Glasgow later this year.

It’s vital that a country like the UK—which has the resources, the skills and a booming renewables industry—demonstrates leadership on this agenda, showing how you can transition away from oil and gas while reskilling workers and creating thousands of decent, well paid jobs in the process.

Refusing to end public money for fossil fuels would be a huge missed opportunity for the people of the UK, a betrayal of our international climate commitments and a massive failure of leadership on the global stage.

The time to act is now. The fate of entire communities hangs in the balance. The longer we fund business as usual the harder it will be to support a fair transition that puts oil workers and formerly oil-dependent communities at the centre of the new, green economy.