NEW: The UK Has Given £4 Billion To Oil & Gas Companies Since Signing The Paris Agreement We knew the UK Government wasted billions propping up big polluters but we didn’t think it would get this bad.

New data shows that since signing the Paris Agreement, the UK Government has now spent £4 billion propping up the oil and gas industry [1].

In 2020, when many of us were facing the worst of the pandemic and struggling with paying our bills, the UK Government handed out nearly 500 million pounds to the oil and gas industry [2].

This money didn’t go to oil and gas workers - 12,000 of which are estimated to have lost their jobs in 2020. It went straight into the pockets of big polluters.

And 2020 wasn’t a one off. From 2015 - 2020, the UK Government paid just three companies - Shell, Exxon and BP - over £2 billion in public money to make it easier to drill for more oil and gas [4]. This is a dangerous waste of public money and a massive missed opportunity for the UK. 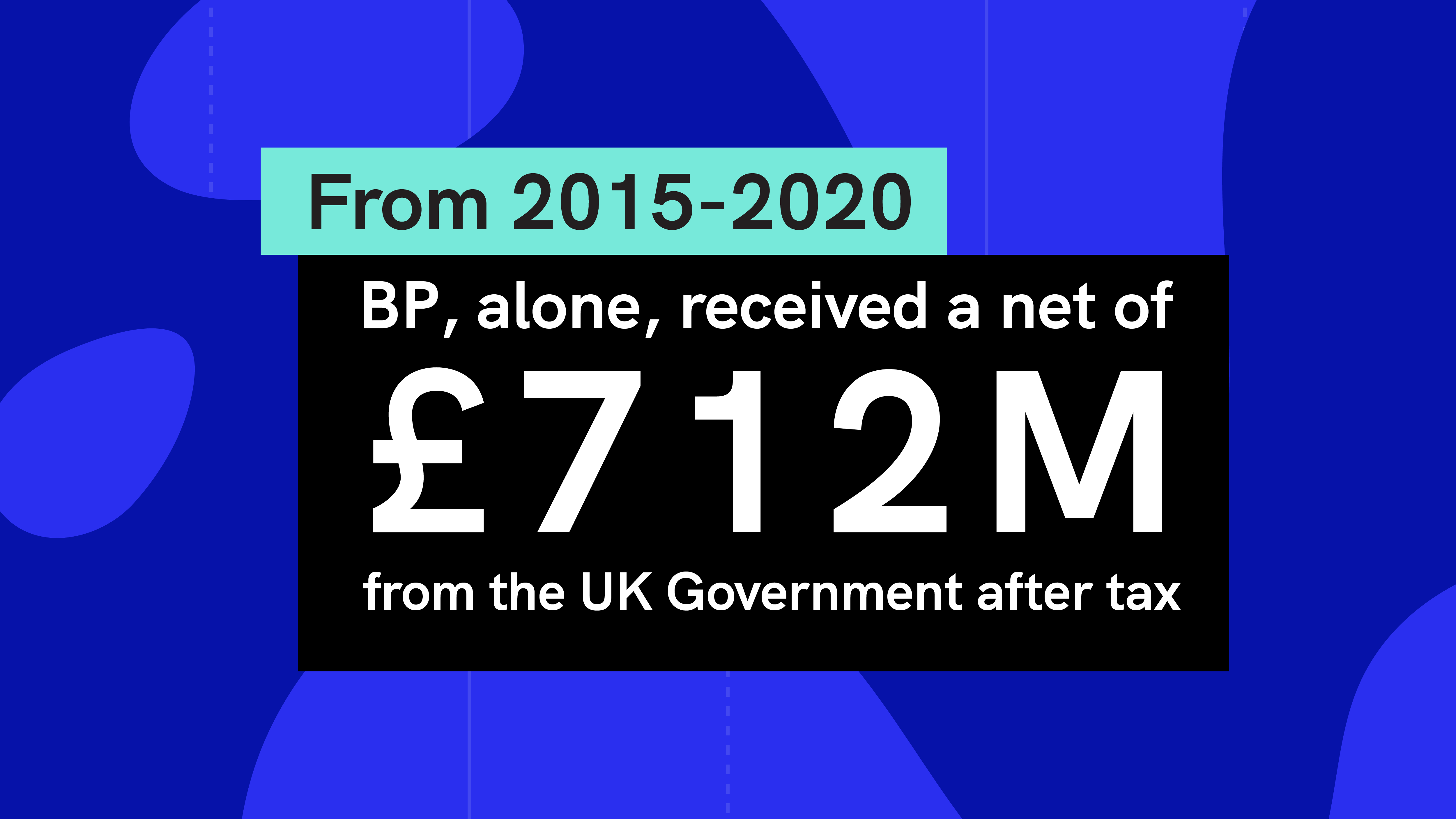 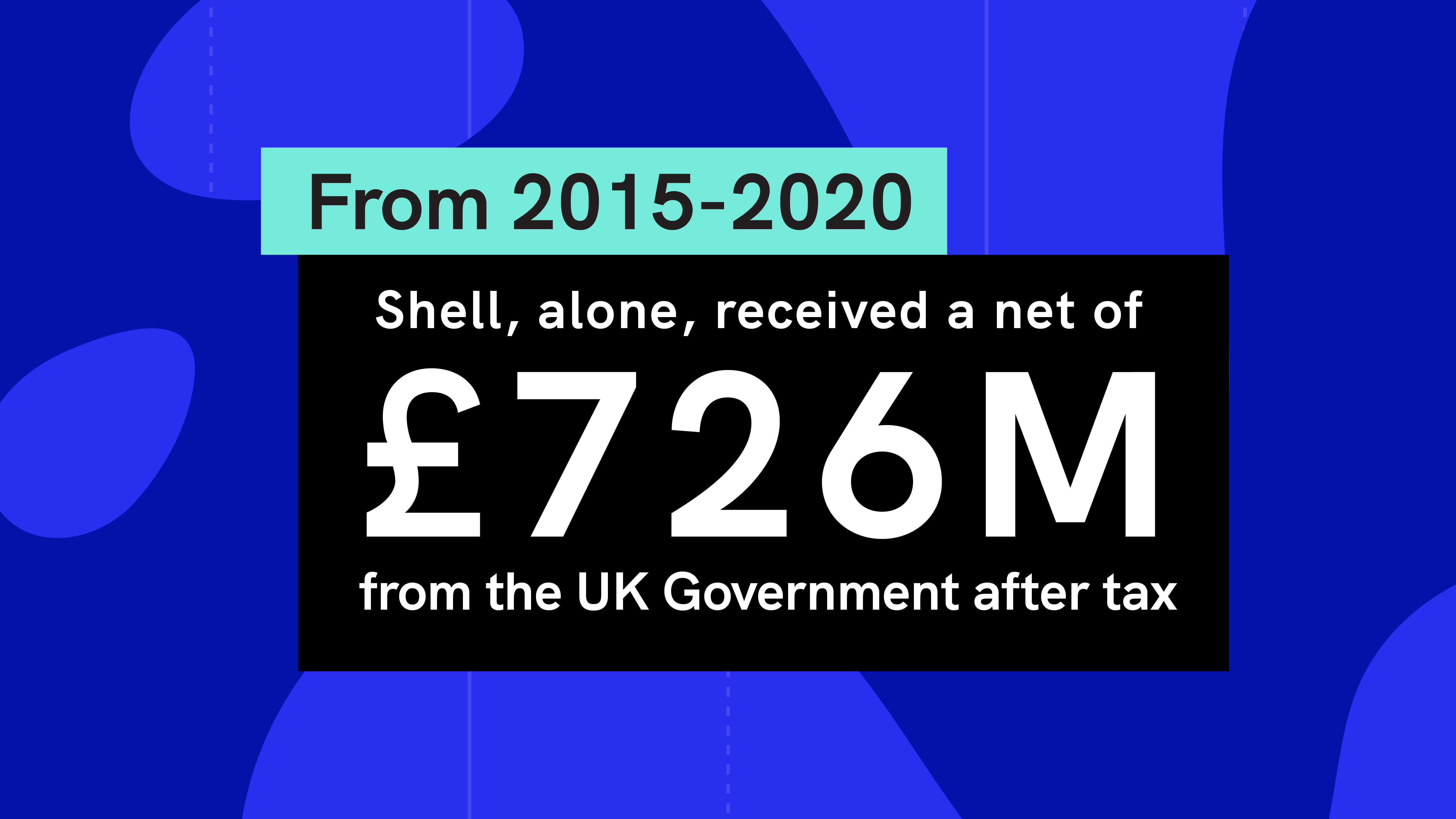 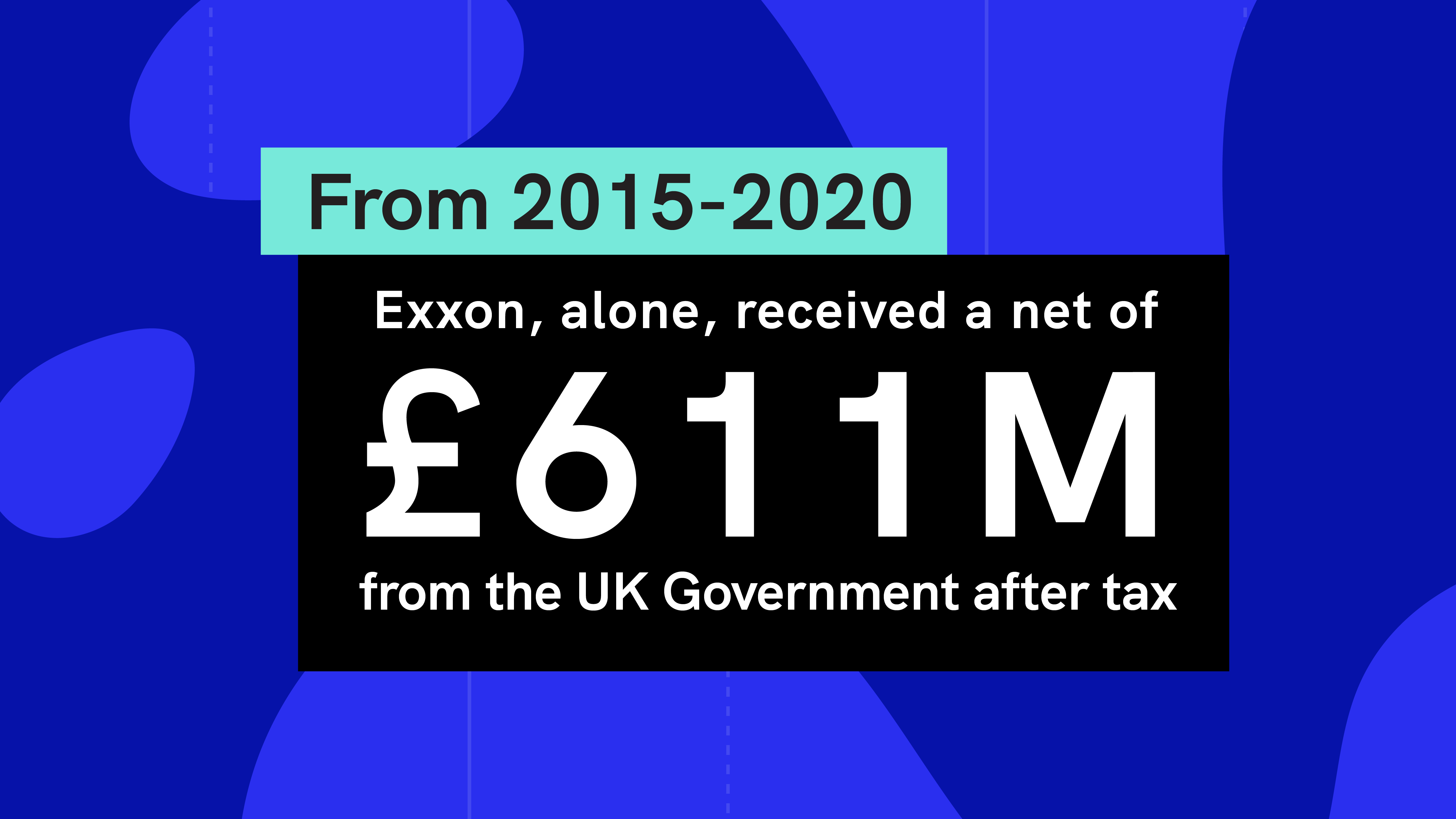 Public money should be going towards creating good jobs in green, low carbon industry and a fair and fast transition for oil and gas workers and their communities - not accelerating the climate crisis.

Please share these shocking new figures and sign our petition to demand the UK government pull the plug on polluter payouts.