The Case Against Public Money For Oil And Gas 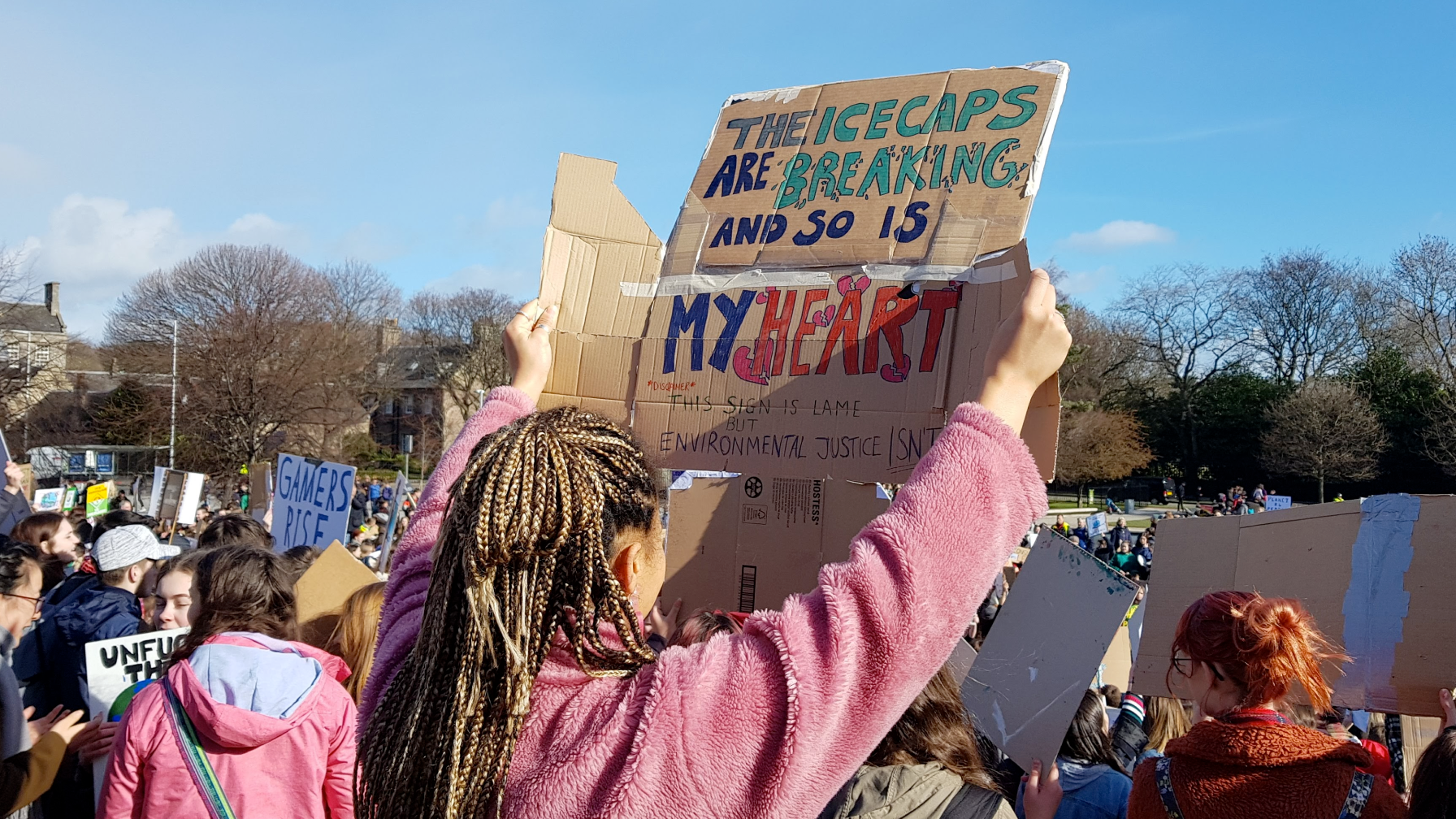 Today an unprecedented case is being launched against the UK Government that exposes the billions it gives to the oil and gas industry.

The case is being brought by three individuals. Mikaela Loach, Kairin van Sweeden and Jeremy Cox. They are represented by the law firm Leigh Day, Merrow Golden and David Wolfe QC.

The case is supported by the Paid To Pollute campaign, a new initiative coordinated by Uplift and endorsed by a number of organisations including Greenpeace UK, Platform London, Oil Change International, Friends of the Earth Scotland, Friends of the Earth England, Wales and Northern Ireland, UK Student Climate Network, Parents For Future, Fridays For Future Scotland, Extinction Rebellion, and Mothers Rise Up.

As the case progresses, we’ll post regular updates here and will share relevant legal documents when we can. Watch this space!