The #PaidToPollute hearing is over! 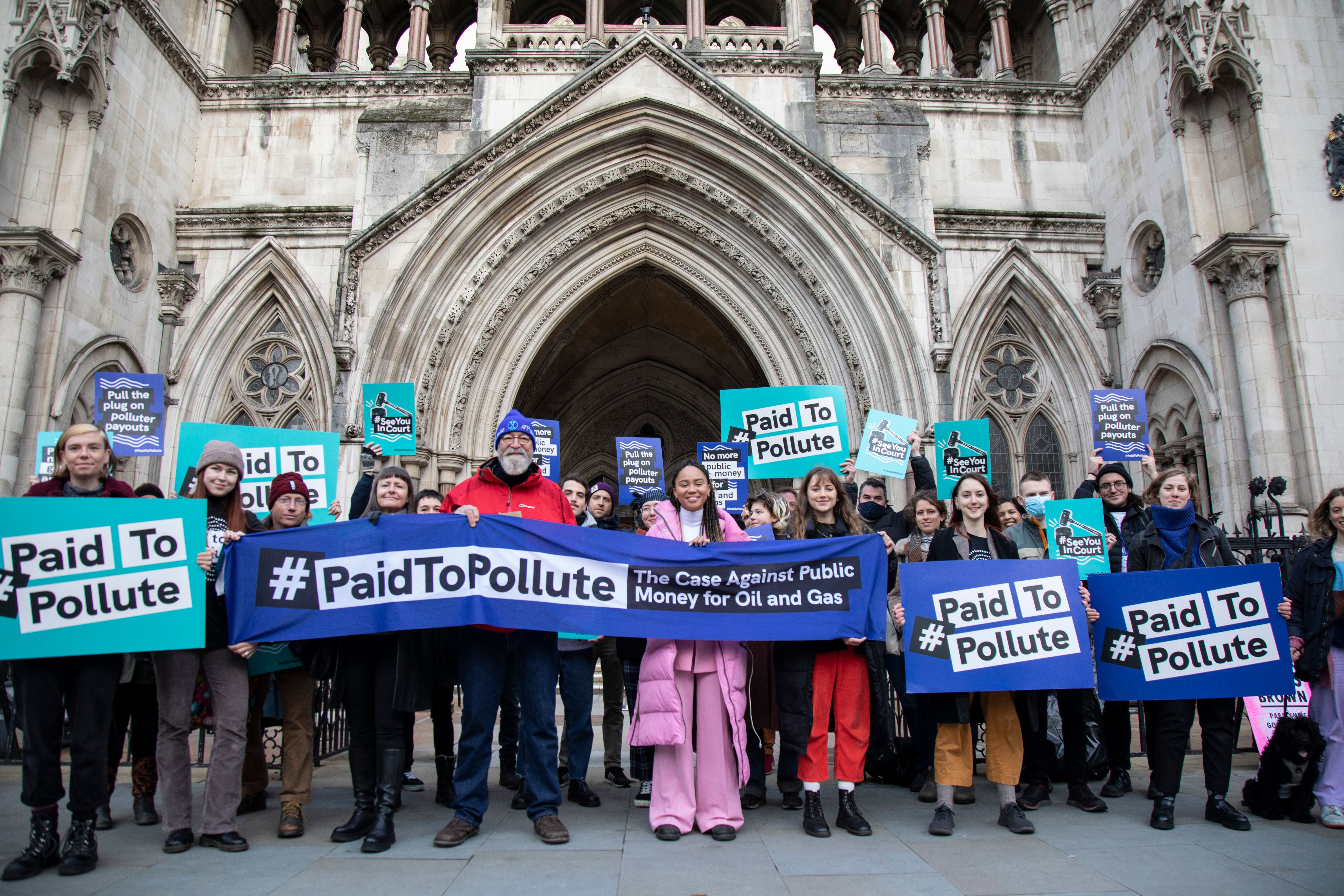 The Paid To Pollute Hearing Is Over

We wanted to give you a quick update on the Paid To Pollute case, which was heard yesterday in the High Court.

Although the hearing was scheduled to take two days, the efficiency of the legal teams meant that it wrapped up in a day.

You can check out this twitter thread for a play by play of what happened. The hearing followed a public panel with the claimants on Monday and a rally we held on Tuesday near the courts.

After all of the hard work by the lawyers and claimants, the decision now rests in the hands of the judge and could be delivered in a matter of weeks or months.

The Paid To Pollute team will be in touch with more ways to support the case while we await the decision.

In the meantime, thank you all for the support you have provided the claimants and the campaign since we launched in May - so very, very appreciated.

Lastly, we'd like to extend a huge thanks to the legal team of Leigh Day, David Wolfe QC, Merrow Golden and Alex Shattock for putting in all the work to take the case to the High Court.

-The Paid To Pollute Team